I had written this a few months ago but today found the perfect picture to go with it. 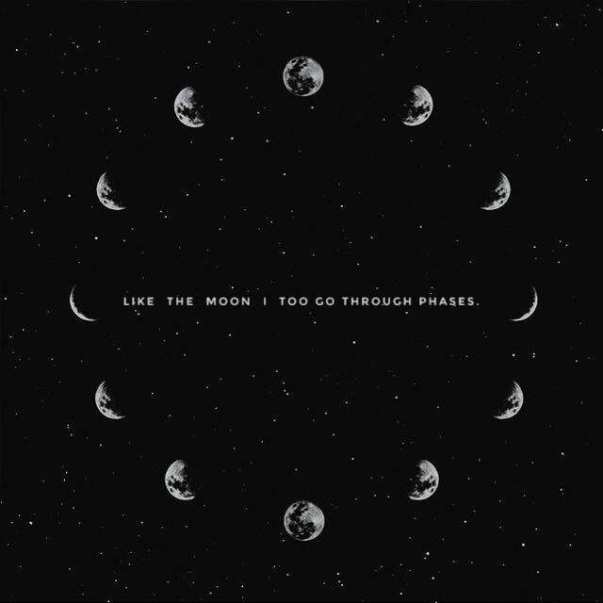 Here is a poem I wrote for a friend a couple of years ago. When I read it now it seems funny. But back then it had power. However, I wouln’t want to explain the point behind it because then it won’t be that fun. 😛

Time changes. Doesn’t it? Sometimes I WISH I could go back to being a child. I say this because this poem reminds me and a friend of mine of a cartoon we used to watch when we were kids. It was called Dragon Tales. Ring a bell? These day what I try to do is make my siblings watch it instead or other horrible cartoons they have these days. Good ol’ days. Sigh. Well here goes! 😀

I wish I wish with all my might,
To have a heart as pure as the morning light.

In this era of ignorance, the darks we must fight,
Forever, let our good deeds shine through the night.

Violence,hatred, racism, major problems,
Not one, not two, maybe even more than five,

Continuously and permanently add misery,
to our dear little life.

In the lane of hopelessness we can take flight,
But questioned we’ll be for being able to fight.

I watch joy be overshadowed with sadness,
In the silence of the night,

With all the inexplicable thoughts,
I yet not let my hope take flight.

I still wish and wish with all my might,
To shine with hope as beautiful as the morning light.

Desperately begging for me to stop,
But my racing thoughts won’t allow it.

Until I shut my eyes tight,
And enter the world of dreams.

Where midnight madness ends,
But nightmares begin to scream.

When someone feels blue, they look up or try to.
If they’re lucky there will be someone behind them,
that helps them to, look up.

And when they do the sky absorbs that blue, their sadness.
No matter what intensity of sadness it is.
Whether the sadness maybe as little as shade of baby blue,
or with bit more of misery.
Perhaps, navy blue.

As the day progresses the sky becomes darker and darker.
Since every passing second, it has absorbed,
someone’s misery into it’s vast existence.
As the night falls, the sky starts to lose the azure,
and becomes almost black.

The sky maybe be black late at night.
But people have been healed.
People will have lighter blue hearts.
The following day the entire cycle begins again.

Why do you think the sky is blue?
Would you guys answer it the same way my father did? XD
Love my Baba! ❤

Not once not twice,
And with all my might.
Each night,
I try,to defy gravity!
Just for you.

I heard the waves plead in the darkness of the night.

THE MOON THAT NIGHT

There I was thinking of starting the night prayer and suddenly my eyes caught a glimpse of the night sky. There it was. The lovely moon, outside the cozy house where I was. To my surprise the moon wasn’t the colour which it usually is.

I sometimes assume it is despicable if human beings think that the moon is the same colour throughout the month or the night, well at least they know it changes shape. We unfortunately don’t take the time to see how beautiful and absolutely unique every part of nature is!

Perhaps it is all those coloured lights in the city, or the tall funky looking buildings, or maybe the life style of how busy all humans are these days that serves as a distraction to when nature deserves some attention. At the end of the day it is undoubtedly our fault that we missed it when that purple petunia blossomed from a tiny bud. Again without any objection or confusion it is our loss when we missed the sun set, a mystical and peaceful scene to be truly admired! It is our loss when we missed the moon rise or the time of the day when the sky changed colour from whitish blue to sky blue to dark greyish blue.

Back to where I was, the moon was bright and seemed almost full. The colour on the other hand was something that sought attention. The moon with all its lovely flaws, the dark beauty marks, was a smooth shade of rust with a hint of honey. The miserable yet astonishing part was I had looked at the moon for less than a second. I would have obviously forgotten the whole world and stare at that miraculously alluring moon. However my thoughts which were to be action were interrupted by the sound of this very beautiful, caring and lovely lady, my mother. She had called me to help her with something. I rushed to her with the thought in my mind, to do nothing and without fail take a picture of the moonlit night sky, no matter how cheap the quality of the photo may turn out to be.

As soon as I had reached to where she was about to tell me what my chore was ,I cut her off and spat the words asking her if I could go take a picture of the moon, she obviously had no objection ever to this sort of thing. The only catch was I had to first help her with what she asked me to. I hurriedly started the task and in the middle, I reminded her that I had to go take a picture of the moon. As expected this time with a slightly annoying yet humorous tone she told me that the moon isn’t going to run away, I believed her and had obviously had known that. I knew the night had only begun, but I was bursting with joy, impatiently bursting with joy to be honest, to admire and capture such a pleasing scene.

As soon as I did what my mother had asked me to I just flew to the place where I previously was. To my dismay, the moon was almost entirely devoured by the dark grey blue clouds, the only sign that said the moon was here was the fading light orange scratch on the dark sky. That mark gave me hope that the moon will not instantly, but eventually come out of the dark. I waited and waited and waited some more. Albeit I changed my plan of waiting and started the night prayer, keeping in mind that I will make a quick check after few Rakahs.I did so, to my disappointment and bad luck maybe, even that mark had disappeared and I just had given up! A part of me said you lost the moon tonight, the other side said the nights still young, wait some more. Well, yin yang I guess?

I didn’t wish to keep waiting so I just continued with my Salah. Though I kept searching for the moon after a specific time interval, I didn’t find it. I tried to convince myself to just ignore and forget the scene that had now been instilled in my head. I wish I could re watch it a few billion times till my heart’s content.

I continued what I was doing and after some time I just felt this is going to be the last time I’m going to look. I went to again hope to see that moon, but sadly I didn’t see it. The amazing thing was while looking I just sighed and bent my head  a little,out of disappointment, and saw the moon! I felt I could hear my mother’s sentence in my head. The moon had now defeated the dark clouds and was now shining there in front of my little eyes in the position I least expected! Though this time it was light yellowish and shining brighter than before. SubhanAllah!

I was euphoria stricken.

Good things come to those who wait, I suppose. I took a lot of pictures, a lot of which I deleted because of poor quality. The highlight was I was satisfied with myself.

To anyone who is curious about seeing the picture,here: